To document Bill Hart (my grandfather) and his artwork has been a longtime obsession of mine. I have considered translating his legacy to comic format for more than a decade and it is time to pick up this story where I left off... 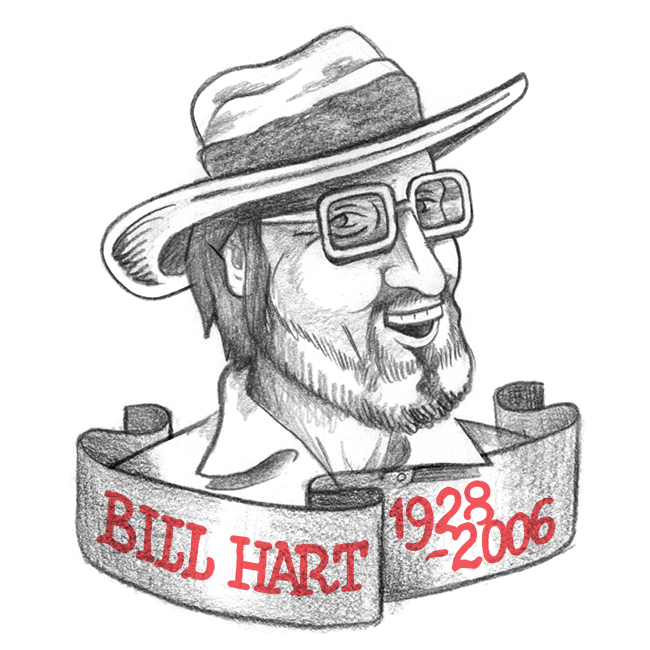 In the summer of 2020, I dutifully submited my graphic novel proposal to the Creative Industry Fund NL. I let them know that my intention is to tell the story of two South African contemporary artists: Thamsanqa "Thami" Mynele and William "Bill" Hart. I pleaded with them - give me the luxury of time! -  exploring their backgrounds, character traits and motivations over a period of 6 months, material that will ultimately lead to a lengthly graphic narrative.

I made a head start a decade ago in South Africa; my grandfather Bill left a trail of clues in his artwork which I had the opportunity to go to track and document in 2011 (the project was shelved until now). With sweat on my brow ("will this book ever materialize!?"), I was relieved when the response from the Creative Industry Fund NL came back positive:

"The proposal fits with the continuation and development of the applicant's professional practice, and is positive about the proposal's personal touch which, in its opinion, makes the story highly relatable. Finally, the committee is positive on the artistic quality of the work, finding a strong, recognizable style in the work shown, and is therefore confident the project will make a valuable contribution to the field of graphic novels."

Phew! Looks like this book has a chance afterall! 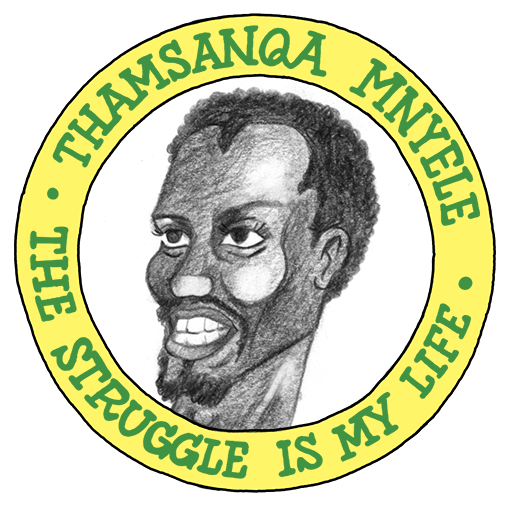 I'm fascinated to know how these two men established their careers in a period of strict segregation. As I dive deeper into their histories, it is increasingly evident that both artists played a significant role when it comes to art education in South Africa. But first, how did art education even exist in a country seeped in racial divide and immense political tension?

"South Africa lagged behind deplorably in formal art education. Ironically, it was one of the earliest countries on the continent to establish art schools at colleges and universities, but these catered almost exclusively for the training of white artists, even before this was decreed by legislation in 1959."

As for the fate of Black students:

"[...] lengthly delays (in comparison to other African countries) related to the worsening political situation in South Africa, where independance from white rule seemed remote, and education for black students continued to be restricted to skills that would sustain a cheap labour force."

A system, though unstable, was in place to provide art education to aspiring Black artists. Initially it was the Polly Street Center which gained reconigition as a progressive art school (re: where art was seen as more than craft). Eventually the project moved, becoming known as the Jubilee Center, where Bill took over teaching from Cecile Skotnes in 1965. Bill continued on to run the Mofolo Art Center (another move and name change of the same project) until 1976. After the Soweto uprising that year, Bill withdrew, feeling that it was too dangerous to carry on working in the townships.

Thami consequently studied under Bill Ainsile, who gave private lessons until founding a teaching studio in Johannesburg in 1972. Bill Ainsile and Bill Hart would have moved in the same circles and it is for that reason that I believe that Bill Hart and Thami Mnyele may have met each other (I have no other evidence at this time, just a gut feeling).

Tragically, Thami was shot dead in 1985 while exiled in Botswana, just three years after participating in the first non-racial arts symposium in Botswana where he was represented by the Medu Art Ensemble. He was on a promising path: relentlessly promoting art as not only a form communication but more importantly, of protest. It was a milestone in his devastatingly short-lived career.

End of part one!

Big thanks SfCI for making this possible and Pauline Burmann for her continuous support! My drawings in this blog are based on archive material.