"Defiance is our biggest asset"

Interview for the multi-facetted creative encyclopedia "Made in Amsterdam – Ideas that Travel". Presented at architecture bureau TANK on the Rembrant square on a cold March day, before all events were cancelled indefinitely due to Covid-19!

“There is no distinction between normal and crazy in a free space. They are adventurous places where people come together to design their lives how they wish to live them, forming close-knit communities which are founded on diversity and tolerance. Residents share their space by hosting festivals and other social-political activities. Here, city dwellers are introduced to an alternative reality, one where anything is possible, as long as they open their minds and hearts to it. In the regular world, capitalism reigns supreme; everything revolves around money and power. In a free space, it all centres around creativity, beauty, freedom. Art is abused by capitalism as a tool for gentrification, to raise rent and promote middle-class tastes. Space is money; hotels and business parks are taking over while the free havens of the city disappear, leaving a creative void.

As a result of the ban on squatting in 2010, initiating a free space has become increasingly difficult. Consequently many people are being driven out of the city, leading to more monoculture, the new normal, a call to be nothing more than ordinary. But stop coming into contact with anything out of the ordinary, and you will start to believe it doesn't exist. 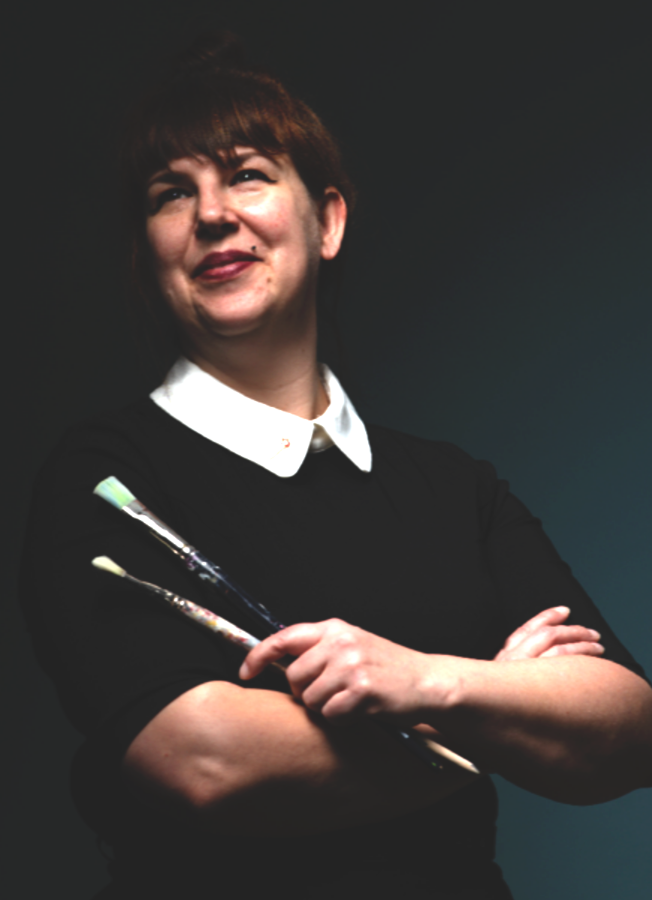 When I was the city illustrator (2019), I wanted to demonstrate that there are more perspectives to life. My drawings tell the stories of marginalised groups who are not heard enough: the former residents of the squatted ADM terrain, the sex workers of the Red Light District, undocumented migrants and transgender people. I have sat many times in the public tribunes of the City Hall in Amsterdam, observing the layers of bureaucracy. I try to understand and that is all I ask of my readers.

If you keep your world small, you will always cling to your opinions. To me, life deserves to be appreciated for all its richness. That is why it is so important that there will always be open-minded social spaces beyond the clutches of capitalism – where money doesn't play a major role and still happiness can be achieved. Where you can discover just how much is actually possible in life. These spaces are the true assets of the city, something Amsterdam should treasure greatly.”

The Rebirth of the Risograph